What do anthropologists do with death? They observe and see what happens, as old rituals morph into new habits and they participate when they feel rusty habits need some more rituals. That was one of the takeaways in this weeks anthropology intervision meetup. (Everytime we understand, we die a little) As a kick off some stories surrounding death came up, that somehow all related to actually making a business out of death related themes. Some of those businesses where new elevating examples of reframing mourning rituals. One example was more an easy surrogate for what used to be intimate family tradition.

The story of woman in Amsterdam who started a business making patch works out of diseased people’s clothing. She felt in the Netherlands we had a lost the connection to the ritual of death.

It’s an example of death as a ritual of sensemaking and transformation.

The concept was actually introduced in the tv-series Queer Eye as well. Where as part of the make over the clothing of the diseased person were made into a quilt. And it certainly fits in well with some Marie Kondo riddance ritual.

Previously, people in Romania where very involved with a deceased family member in the period between death and burial. You would take care of the body. You wash it. Dress it nicely. Now it’s normal for a company to do this. This transition lead people to say that death is not part of life anymore. The process of death has been pushed away.

The third example was the business of two ladies who give new rituals for people that in their working environment have a project that is terminated. By facilitating rituals of grieve they create space for new creativity, that would have otherwise be consumed by lingering attachment to the projects that have not come to full closure.

The valley of death

When – the day after the meetup – I open my Linkedin feed I see my friend Ignasi Giro has uploaded a graph with his visualization of how ideas dies. There is this height where ideas start. You feel you have something brilliant in your hands. But soon it fades and you reach rock bottom. This is the critical point. This is where you abandon most ideas to be fodder for vultures. Very rarely however you see yourself drawn to this motionless body and against your better knowledge kneel down for a mouth-to-mouth resuscitation. Right at that moment there is the chance that you will find leaway to rescue your idea, ultimately pushing it with all your might in the direction of reality.

Photo by Joshua Ness and Adrian on Unsplash 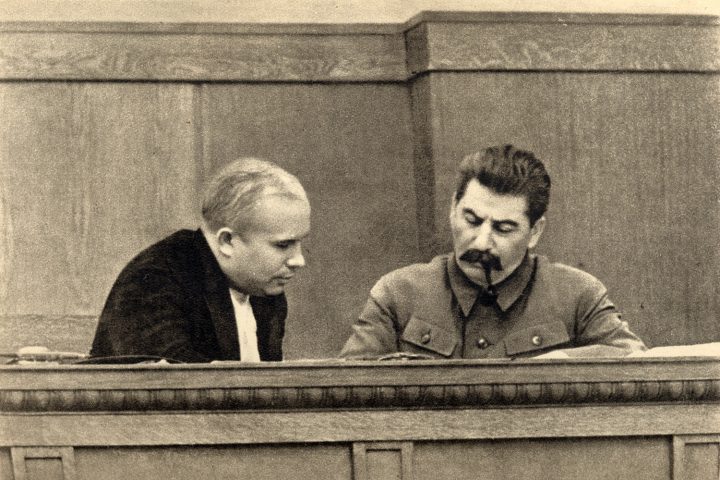 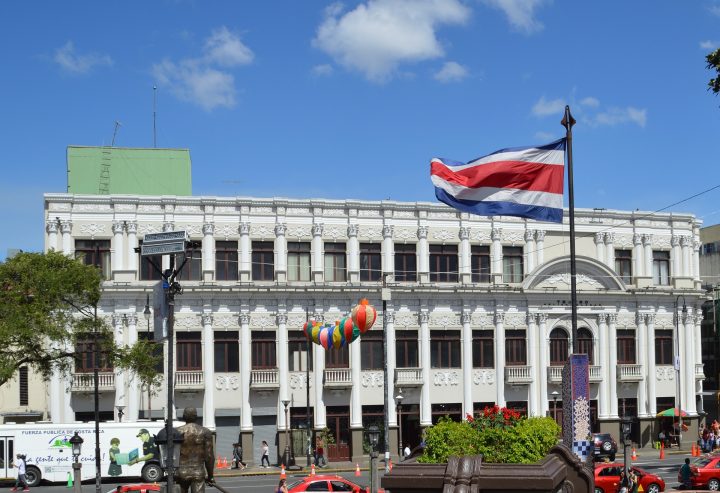